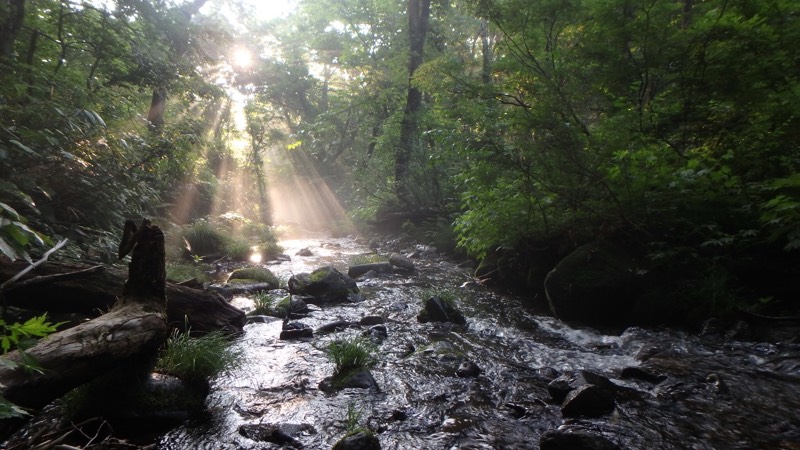 The means justifies the ends

The means justifies the ends


I lived in Japan as a Tribune correspondent from 1996 to 2000, chronicling its failure to recover from the disastrous late-1980s period of economic overexpansion and collapse that came to be known as "the bubble." Moving on to China in 2000 to write about a country on the rise, Japan became easy to ignore, having slid through three recessions.

Since then, China's explosive growth has kept the world rapt, and I no longer had any clear answer to the whatever-happened-to-Japan question. So I returned recently for a visit.

You cannot understand a country in a few days, but you can meet Osamu Higuchi, notice his wispy goatee, cool red spectacles and untucked shirt and recognize the new Japan.

Ten years ago when a reporter wanted to interview a Tokyo business figure, the subject was most typically a gray-haired, gray-suited executive, or "salaryman" as they're called, who spoke little English and worked for a big company known as a trading firm, which had its tentacles in all sorts of investments. We would have met at the stately Hotel Okura for breakfast and talked in polite, exasperating generalities.

Now here was Higuchi, meeting me at a hotel in Shiodome, an awesome collection of wedge- and cube-shape skyscrapers, to talk about "the attention economy," his notion that the only way to be successful is to stand out in the crowd, a noteworthy comment in a group-oriented society where, as the old saying goes, the nail that sticks up gets hammered down.

Higuchi is a product of the old system, in which all college graduates joined their companies on the same day each spring, so he knows the exact date, April 1, 1985, that he went to work for Sony. But Higuchi was early to the entrepreneur track, speaks English, runs a high-tech incubator that has launched a bunch of companies and, at age 45, he half-jokes that "in our portfolio, the president is under 30 years old. We don't trust anybody over 30."

〇cool red spectacles and untucked shirt
〇tentacles in all sorts of investments
2007/10/31 15:20 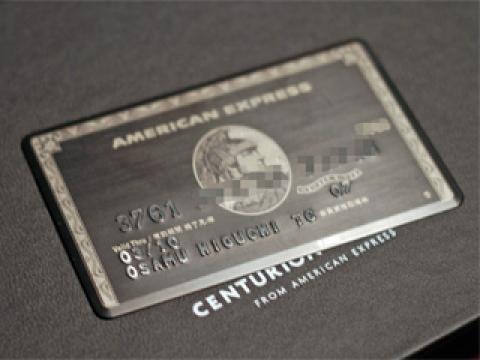